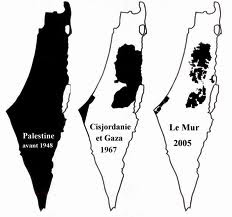 RELATED FACEBOOK GROUP:
I am one of the 56% of Canadians who has a "Mainly Negative View of Israel"
Posted by Denis Rancourt at 4:34 PM