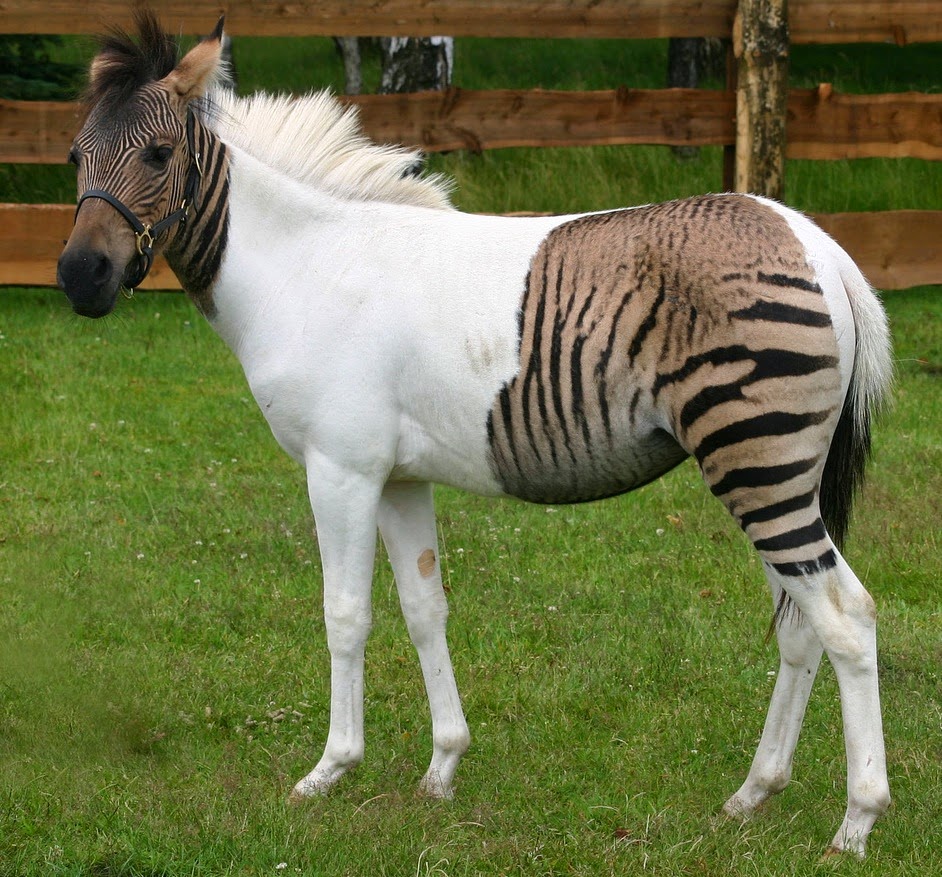 
Several misguided commentators have advanced that Canada's unconditional support for Israel is the result of Christian Zionist ideology.

This is flat wrong, and inexcusably naive. Harper's unconditional support for Israel is not from right-wing or religious ideology. Nor is this the case in the US itself.

Canada's unconditional support for Israel started under former-Prime-Minister Paul Martin after he took over (and destroyed) the Liberal Party of Canada. And the take-over was one additional step from some degree of Canadian sovereignty to complete alignment with the US master.

That Canada has become a vassal to the US Empire -- and subservient to the Empire's military and finance economy -- also explains the new prominence of the Israel lobby in Canada.

The purpose and function of the US Israel lobby is central to the US Empire, and the international Israel lobby -- which radiates from the US base -- is prominent and powerful in every Western democracy that aligns itself under the US Empire, such as France and Canada. (It can't seem to settle-in to the UK, which recently rejected an outright invasion of Syria.)

Despite appearances, the Israel lobby does not "control" the US Empire, in a top-down fashion. Rather, it serves to align and discipline all the politicians (and media and intellectuals), in order to block discourse that would threaten the Empire's global exploitation project.

What started as a lobby that benefited from creating support for Israel as the US agent of discord in the Muslim World has become a highly perfected instrument of internal political alignment with the project of Empire.

The US Empire and the now-international Israel lobby are in a tightly woven symbiotic relation. They are inseparable.

If the Empire's strategy in the Middle East were more varied, then both Israel and the Israel lobby would lose power and influence. So the lobby is committed to ensuring that Israel is the main show in the Middle East.

Countries such as Iraq, Afghanistan, Libya, Iran, and Syria that dare to practice some independence from the Empire -- in terms of commerce, alliances, and monetary policy -- must be destroyed. Independence cannot be allowed to survive or spread. The same is true of South and Central America, but these are the US backyard that can be rearranged at will, and this backyard has little geopolitical relevance because there is no possibility of strong territorial ties with Europe, Asia, Africa... That is the thinking until things get out of hand.

The Empire is run on brute force and pillaging, in as many arenas as possible. The financial and corporate instruments of exploitation are imposed through the threat and regular actuation of military intervention.

This is the model that makes Israel relevant to the Empire. Israel serves as the Empire's professional thug in the Middle East, and trainer of thugs wherever needed. Talk of "peace" is pure sophistry for the masses.

This is the Israel that also wants to constantly upgrade to more spacious living quarters that exclude Palestinians, because killing Muslims for the Empire is Israel's lifeblood. In exchange for its services, Israel can have its little genocide. A thug needs an extraordinarily secure home-base. Mass murderers do not sleep well alongside the family members of their victims.

The recent rise of The Israel Lobby in Canada and in France is simply a development within the progressing logic of Empire. The media, intellectuals, and politicians need to be kept on track with the project of Empire. The Israel Lobby has developed a niche-expertize to do exactly that, and it has a holocaust that can be used to levy compliance from dissidents anytime.

The relation did not fall from the sky as ideology. It is also not parasitic. It is symbiotic. In symbiosis both partners benefit, and removing one harms the other. And this symbiotic monster wants to eat the World.

We are just the inconvenient citizens that question, and we are to be fed a diet of nonsense, like that there are "peace negotiations" or that there can be a "peace process". Actually, there will be no peace, only resistance, and possible pockets and episodes of liberation. Someday these pockets may coalesce. In any case, our resistance should be anchored in reality.


Dr. Denis G. Rancourt is a former tenured and Full Professor of physics at the University of Ottawa, Canada. He is known for his applications of physics education research (TVO Interview). He has published over 100 articles in leading scientific journals, and has written several social commentary essays. He is the author of the book Hierarchy and Free Expression in the Fight Against Racism. While he was at the University of Ottawa, he supported student activism and opposed the influence of the Israel lobby on that institution, which fired him for a false pretext in 2009: LINK.
Posted by Denis Rancourt at 6:09 PM

I think I understand something of the vast distraction and pressure of your legal fight these past few years and my guess is that it has probably robbed the world of more analytical gems like this - and your AGW debunking; such effects being part and parcel of a corrupt establishment modus operandi.

For me, this piece is further confirmation of the accuracy of the now seldom seen acronym "ZOG" (Zionist Occupied Government) as a useful shorthand for the ostensibly independent nation state governments of Empire - especially those of the UK, Germany, France and most of Europe - all of which is symptomatic of an even deeper symbiosis of Talmudic Judaism and occult Western Masonic-type fraternities

With regards to the Israel Lobby I think framing their intentions purely around the imperial objectives of the US. Its absolutely essential to realize that Zionist Jews directly benefit through promoting Israel economically and politically precisely because Israel is a Jewish supremacist state. This is particularly true of the elites who stand to gain the most. This is what I call the Apartheid Premium.

There was no question that wealthy white American southerners directly benefited by a political and economic system of Apartheid known as Jim Crow. This is precisely why the system lasted as long as it did. Without openly identifying the individual economic and political interests that motivate the core participants of the Israel Lobby it will not be possible to confront the supremacist nature of the Israeli state.

With regards to the Israel Lobby I think framing their intentions purely around the imperial objectives of the US is a mistake.