Can we be neutral on the question of affirmative action in the hiring of university professors? -- A radical perspective 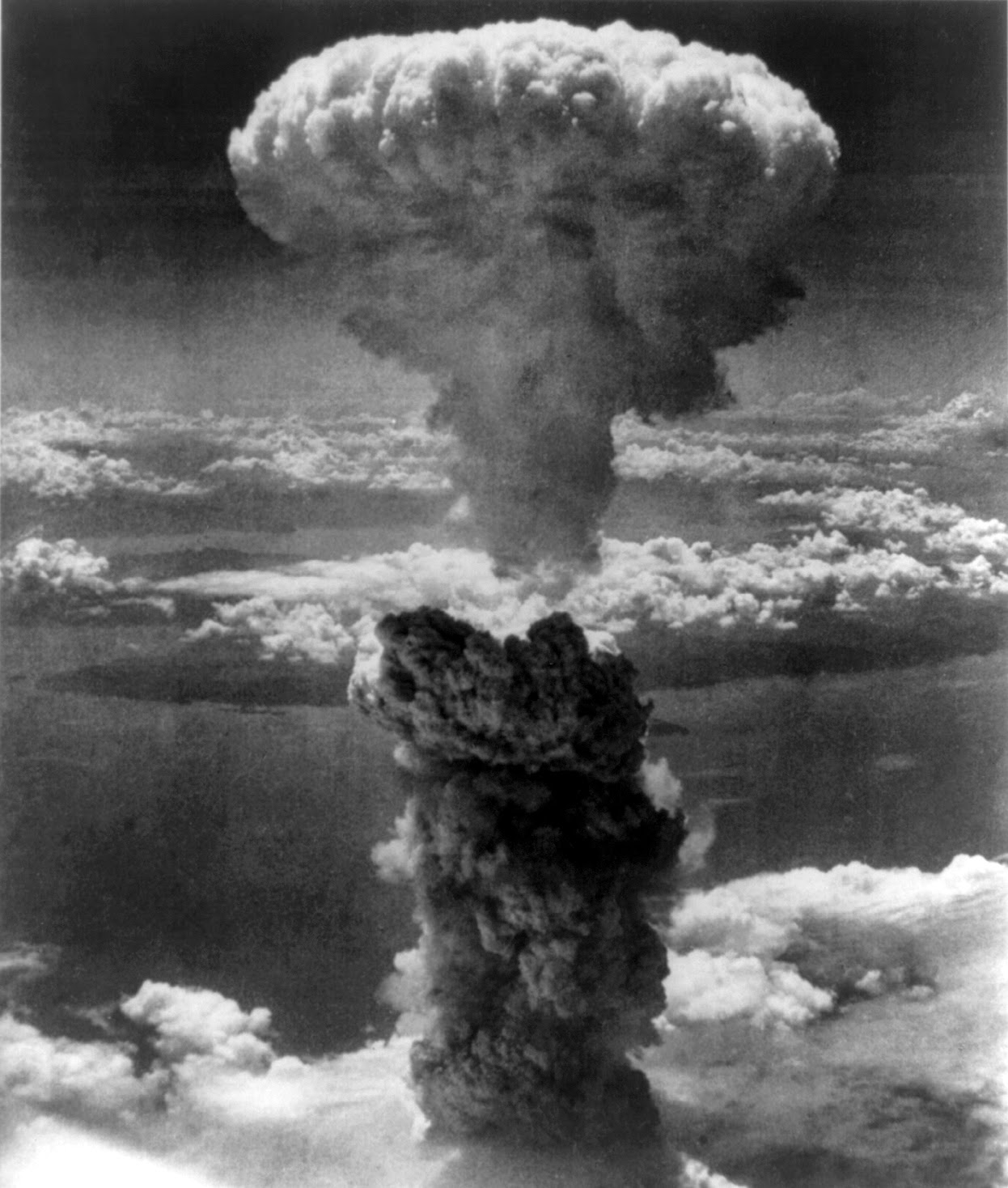 One view is that the tenured professors of the academic department should have total professional independence to select the most qualified candidates in their area of knowledge, without government or administrative interference. The idea here is that they have the knowledge and experience to best select candidates, and that it is most desirable for society that the most talented teachers and researchers be selected.

In the 1960s this was a dominant view. But those were different times. There was a huge growth of the university system and relatively few qualified candidates. Universities had to be efficient so departments were largely autonomous and administrative overhead was small.

A related argument is that "merit" in teaching and research should be the only criterion in hiring academic staff. This leads to the question: Who is able to evaluate "merit" and can "merit" be evaluated? The tenured professors have an argument that yes merit can be evaluated, and that they are best suited to gauge merit.

There are many problems with these arguments in favour of "merit", as follows.

In an employer's market, the old boys will tend to select clones of themselves. There is no denying that. I lived it personally when I was hired in the 1980s. There were some 100 qualified candidates for one position. The old boys fought to secure a candidate most likely to become a collaborator. This meant someone who would have an interest in securing the same types of research resources, in organizing the same types of symposia, and in being a co-author to boost an old boy's publication output.

Thus, there is a selection for a predictable and dependent individual -- under the guise of "merit", which of course is measured in terms of indicators for predictability and conformity in the area of specialization, which was determined by an internal war prior to anouncing the position.

If merit means potential genius in research and teaching, then good luck making that determination. The only way to predictably ensure the hiring of "stars" is for the hiring department to have the clout to define what is prized research in the field and then to hire over-achieving specialists in that area of focus. The candidate becomes a star operator in a political network of trend setting "leaders" in some fabricated hot topic of their making. The tenure process weeds out the "bad" choices that did not "get it" or that opposed a big shot, and the machine ploughs "forward".

However, the genius of making true discoveries that cannot easily be ignored, and the genius of genuinely inspiring students beyond a warm glow of belonging, cannot be predicted at the time of hiring, especially not by non-geniuses, and not even by authentic geniuses. The reason is simple. A genius makes himself or herself by a unique and unpredictable process, the process of personal emancipation in a changing community. There are no traits that allow reliable early detection by outside observers, not grades, not numbers of bland published articles, not recommendation letters, not hobbies or volunteer work, not lifestyle choices, not skin colour, nothing.

Until there has been an act of genius, which is recognized as such, there is no genius. And a particular achievement of genius can be the only such act in a person's entire life. It can be an "accident", or it can colour the actor's entire life with the insight from that single discovery. A string of brilliance is as likely as a suicide, a priori. The perceived genius can be a creep, a bad friend, a delight, an aggressor, ... , that is also unpredictable [example].

Therefore, let us not expect or even wish that universities will hire geniuses. I think, instead, we should look for independent minded individuals who are dedicated to truth, agency, and sharing. And I think those in the best position to decide if the individual is worthy in these regards are the students themselves. Students should have the teachers that they deserve, and they would deserve the teachers that they chose.

In any case, tenured professors no longer do most of the teaching. Exploited contract academic staff do that now. Some of these staff are brilliant, some are geniuses, and many deeply inspire their students despite their own precarious situations. All are overworked, undervalued, and exploited, except if independently secure.

Yet here we are, some 2,500 years later, arguing if in selecting a permanent class of professionals, which are tasked with supporting institutions that sell education, the government should impose quotas based on skin colour and type of genitals. True progress.

This cannot be a simple isolated discussion about merit versus fairness. The context is that of a hierarchical and undemocratic corporation having an unavoidable institutional function to completely support a larger dominance hierarchy that wages wars and exploits continents [book]. Learning would be an intolerable threat.

One cannot honestly discuss affirmative action in university hiring without admitting that the de facto mission of the university is incompatible with education, and incompatible with research. The institution makes obedient employees and self-indoctrinated professional workers [book]. Of course, there is some incidental learning, despite the institutional chill, from the mere fact of sharing classrooms and a campus, but that is irrelevant to policy questions.

To accept the debate about affirmative action as central is to participate in not asking the real questions.

My answer would be for the students and community members, who are the diverse population in question, to impose themselves as much as possible onto the hiring process. To stop allowing themselves to be infantilized, and to impose themselves on the process of selecting the individuals who will inspire and challenge them. That includes imposing themselves in removing unwanted professors and in creating a fair salary scale and fair working conditions consistent with their needs as students.

And, these impositions necessarily include students' own working conditions and student salaries for academic work [LINK]. Students must not allow themselves to be forced to buy their educations. Academic freedom must be equally for everyone, students included.

Universities, which today are deserts, need to become battlegrounds if conditions for learning are going to be created.

[1] This quote is widely attributed to Socrates. For example, as cited (p. 12) by: Sasser, Renee M., "The Perceptions of Teachers in a Rural South Georgia County Regarding Merit Pay Based on Student Achievement" (2011). Electronic Theses & Dissertations. Paper 387. <http://digitalcommons.georgiasouthern.edu/etd/387/>

Dr. Denis G. Rancourt is a former tenured and Full Professor of physics at the University of Ottawa, Canada. He is known for his applications of physics education research (TVO Interview). He has published over 100 articles in leading scientific journals, and has written several social commentary essays. He is the author of the book Hierarchy and Free Expression in the Fight Against Racism. While he was at the University of Ottawa, he supported student activism and opposed the influence of the Israel lobby on that institution, which fired him for a false pretext in 2009: LINK.
Posted by Denis Rancourt at 8:09 PM